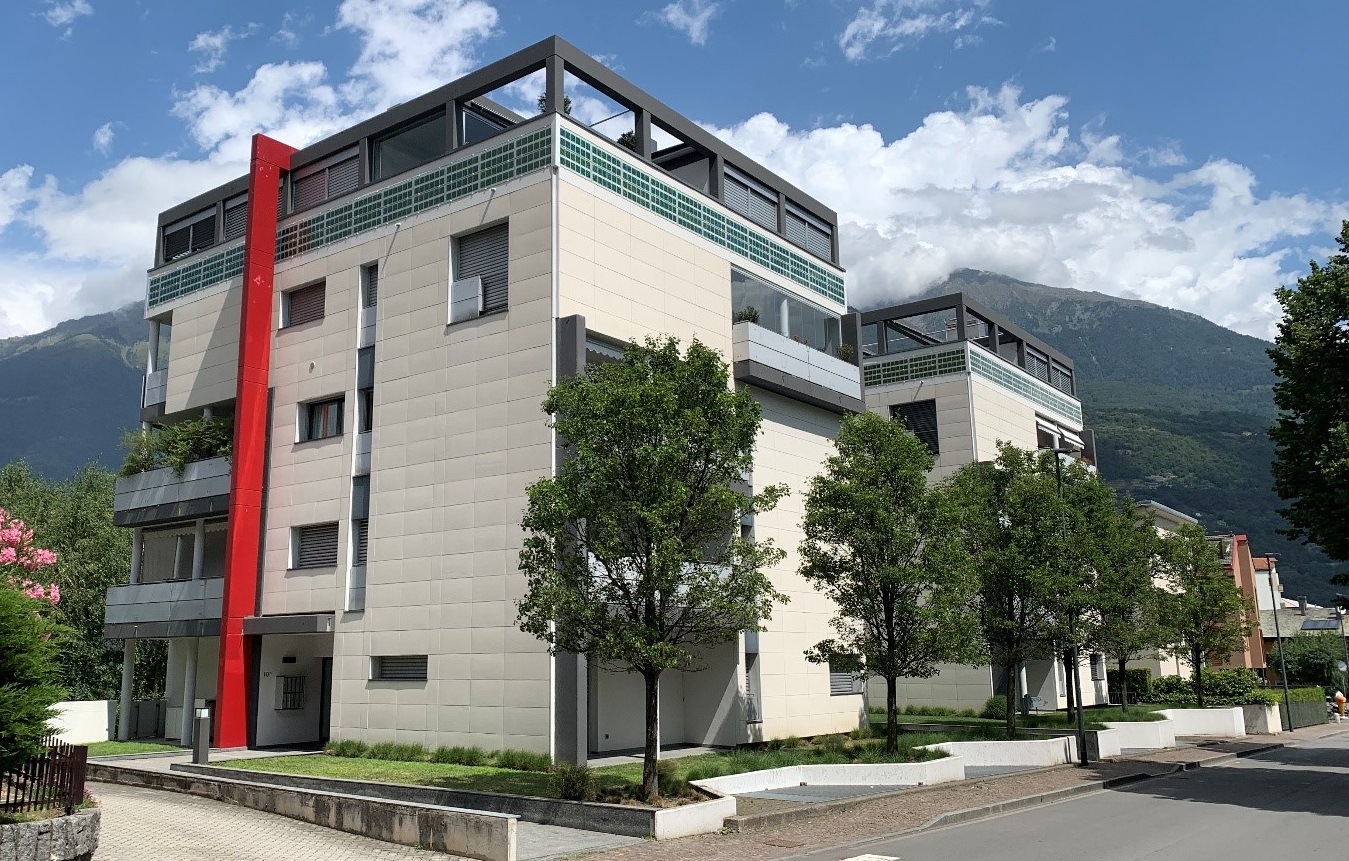 The BIPV facade cladding system developed under the BIPVBOOST project was named ePIZ. It consists of a composite element, obtained by integrating PIZ cladding products with different photovoltaic (PV) technologies. The main concept of combining a PIZ product with a PV element was to have a BIPV cladding system that can offer energy production, a high level of thermal insulation and a good level of acoustic insulation within one product along with an easy installation process. In the BIPVBOOST project, PIZ rock metabio H89 was used to prepare ePIZ. It has an 80mm thick layer of wool rock insulation coupled with a 9mm thick layer of mortar.

The PIZ cladding product is CE certified and follows ETAG017. The thermal transmission rate is low and it has a very low water absorption capacity. It shows good resistance under the wind suction test, good resistance under the impact test and great resistance under the fire test. PIZ system is a breathable system with open joints so it has good water vapour permeability. It can be installed on the facade using a special aluminium mounting system. The lower and upper horizontal edges of the cement mortar are thickened and grooved to allow the insertion of continuous aluminium extruded rail. All the aluminium profiles are treated against atmospheric attack, the systems shall be secured to the existing sub-structure (iron frame, concrete wall, masonry wall) employing screws or expansion fixings.

Demosite building is a residential complex consisting of twin buildings separated from each other, both buildings have an identical cube-like shape. In the architectural BIPV design, the top three rows of the PIZ cladding panel were required to be replaced with the two rows of ePIZ glass-glass BIPV modules and two small rows of conventional PIZ H89 modules. ePIZ glass-glass BIPV modules are placed in between the two small rows of conventional PIZ H89 modules to avoid production losses due to the shadow of flashing elements in the top row.

In total, 178m² of facade cladding was replaced with 110m² of ePIZ BIPV cladding and 68m² of PIZ H89 cladding. 204 standard ePIZ BIPV modules and 8 special ePIZ BIPV modules were required for this installation. All ePIZ BIPV modules had the same width and solar cells were evenly distributed in the individual BIPV module which gives a raster image look overall. The approximate power of this PV installation is 9,8 kWp.
No modifications were made to the design during the installation process. The mounting system is made of horizontal H profiles in aluminium and vertical spacer profile in PVC. Additional aluminium safety clamps were used to provide extra protection for safety. 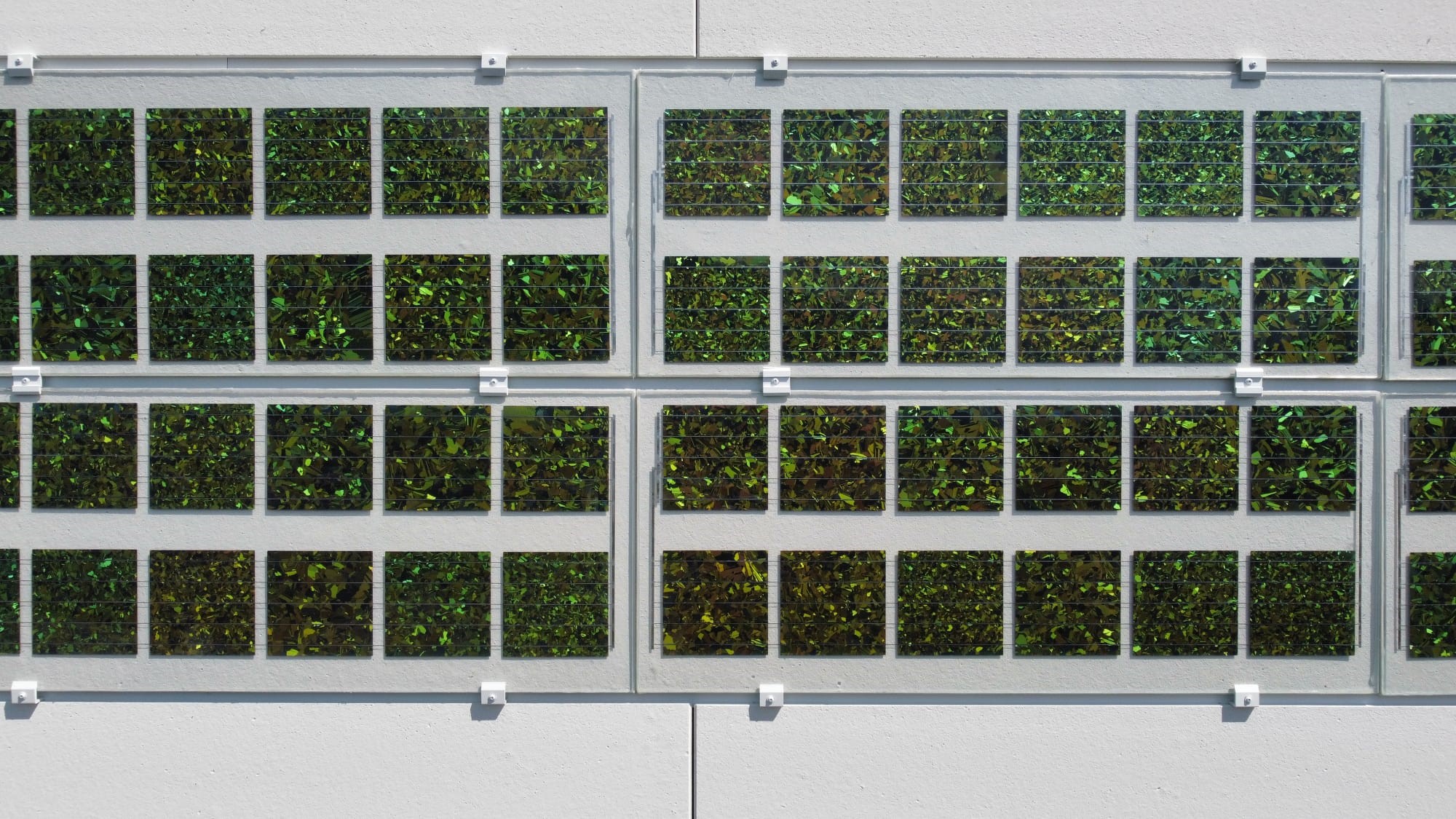