One of Google’s newest buildings is using a BIPV product called Dragonscale, which is manufactured by European solar module company SunStyle. The internet giant which also is a world-leading clean energy...
Google Dragonscale 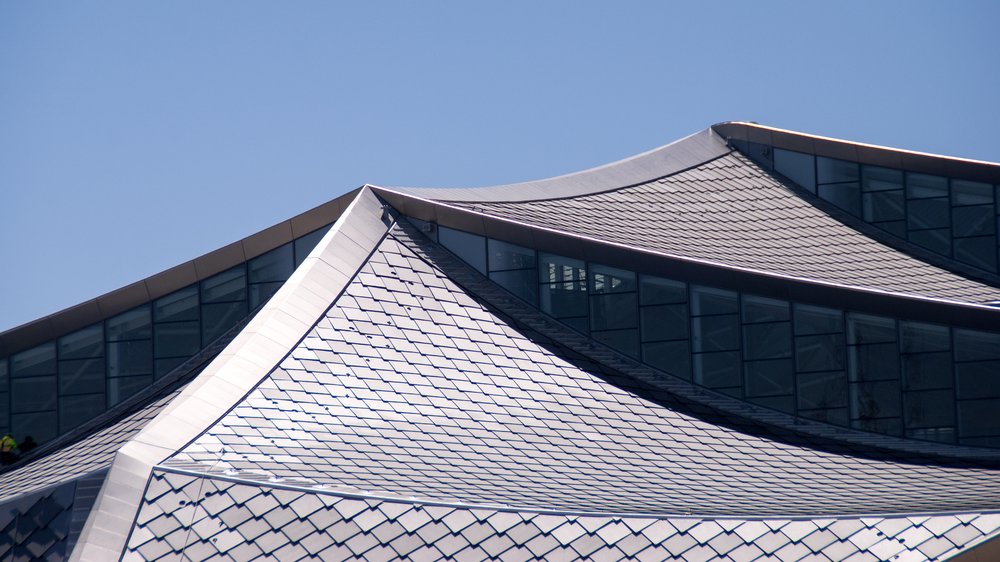 These modules coupled with the pavilion-like rooflines capture the power of the sun from multiple angles. Source: Google.

The internet giant, which also is a world-leading clean energy procurement company, has installed around 7 MW of the product on two buildings at its Silicon Valley campus. The 90,000 individual solar modules will generate enough electricity to cover around 40% of the electricity used in the buildings, known as Bay View and Charleston East.
Danish architect Bjarke Ingels, international firm BIG and London’s Heatherwick Studio, led by Thomas Heatherwick, teamed up to design the complex.

The preview on the homepage shows a rendering of the Google’s Mountain View Campus (courtesy of City of Mountain View).