The Wattbuck residential development in Effretikon is typical example of the architectural style of the 1960s and 1970s. For some of the high-rise buildings...

Franz Schnider - General Manager of Arento AG
``Solar facades are cost-effective and contribute to the energy transition. That's because they produce valuable energy, especially in the winter months.``
Optimal integration into the facade

The Wattbuck residential development in Effretikon is a typical example of the architectural style of the 1960s and 1970s. For some of the high-rise buildings built around that time the second general renovation is now due – the ideal time to integrate solar power into the facade. The installation was easily integrated into the architecturally simple design of the facade by exploiting the parapets under the long window bands, which were previously clad with fibre cement panels. In addition to a well-insulated building envelope, around 470m² of photovoltaic modules were installed on the east, south and west facades. The 84 kWp system supplies valuable solar power, most of which is consumed directly on site. 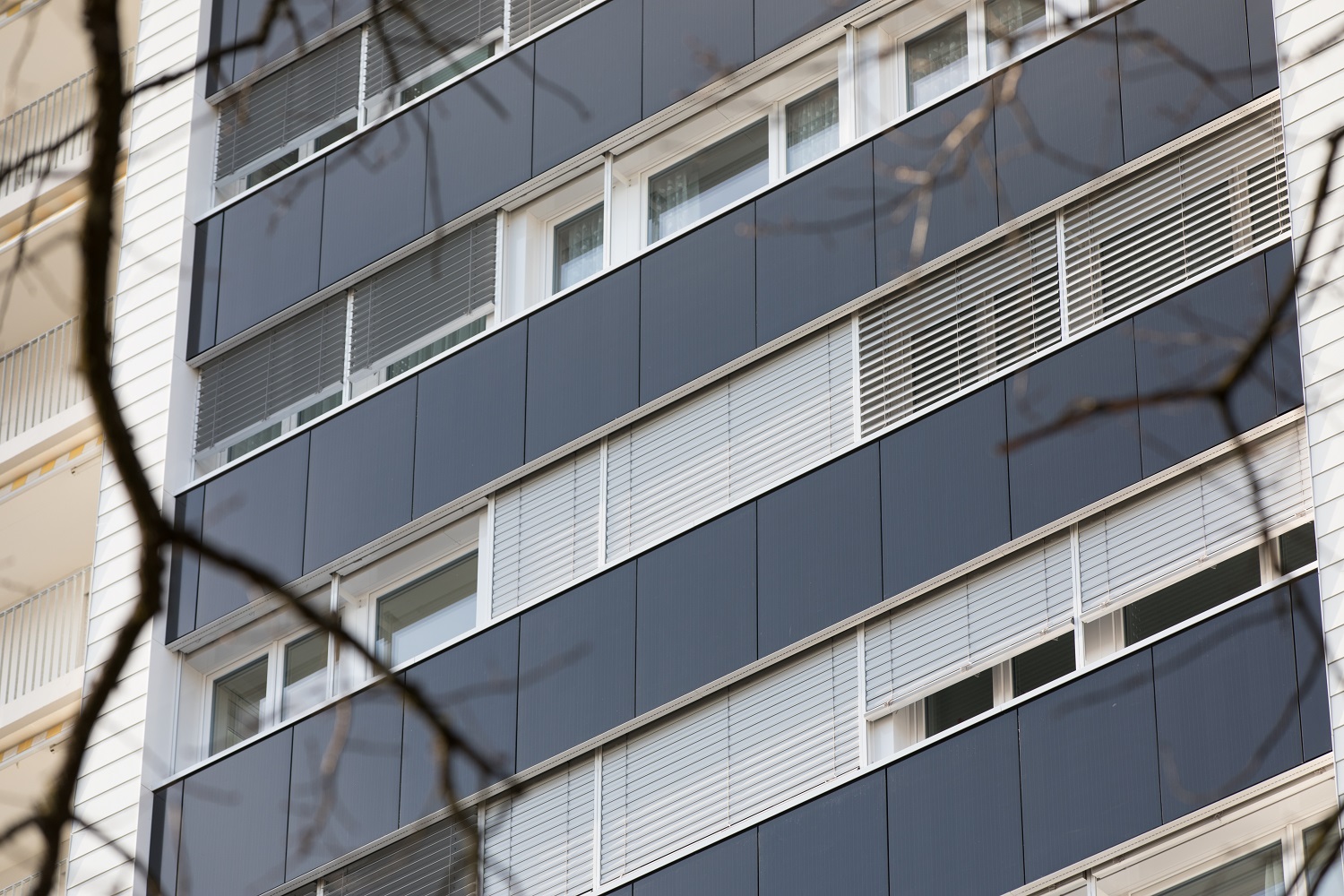 Black photovoltaic modules are ideal for a simple and understated facade design. 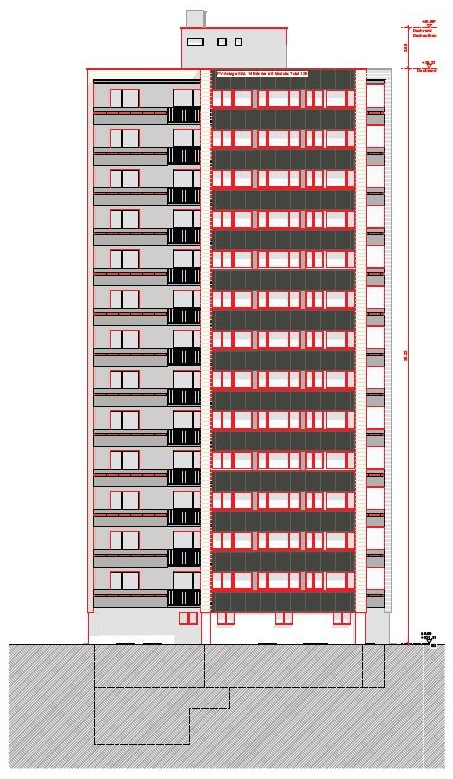 PV modules are integrated as a cladding for the parapets. 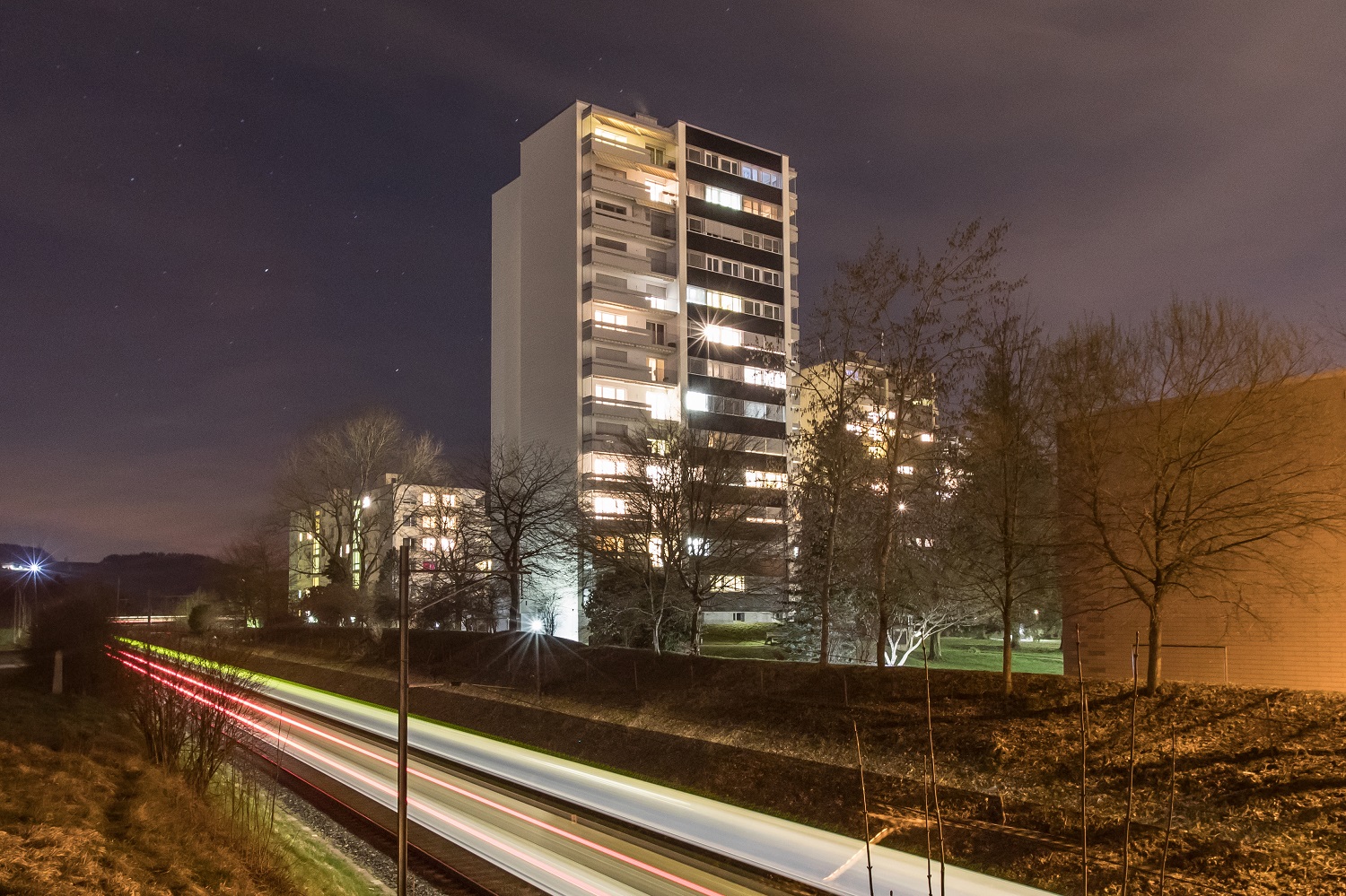 The photovoltaic modules blend in smoothly with the basic architecture of the building.

Franz Schnider - General Manager of Arento AG
``We still have a lot of comrades to find who will join us in our quest for a better energy future.``
Energy
Energy production
0
kWh
Source: Arento AG
Self-consumption
0%
0
Measurements in progress
Building skin 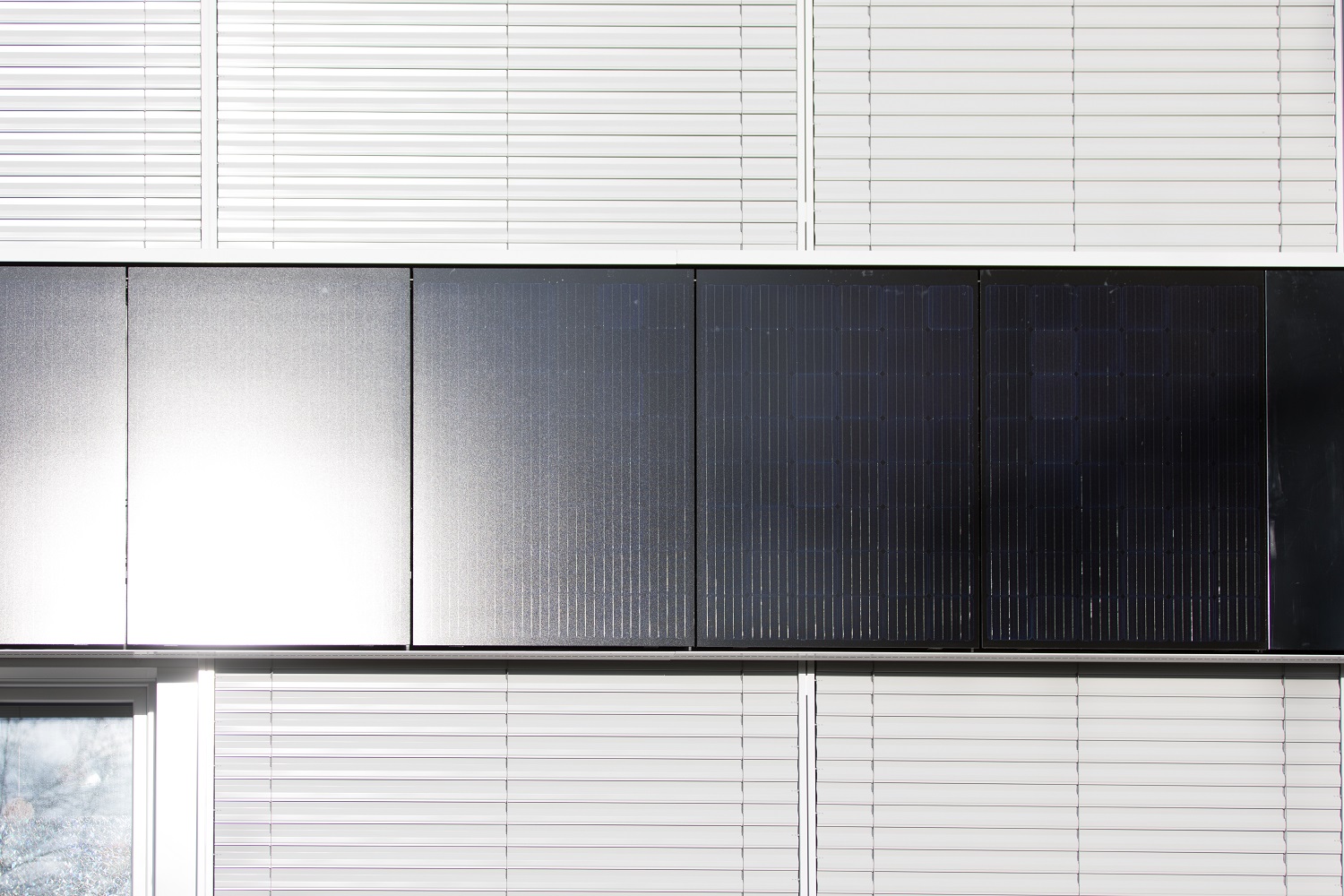 Instead of fibre-cements panels, 350 PV modules are used as cladding for the area under the windows. 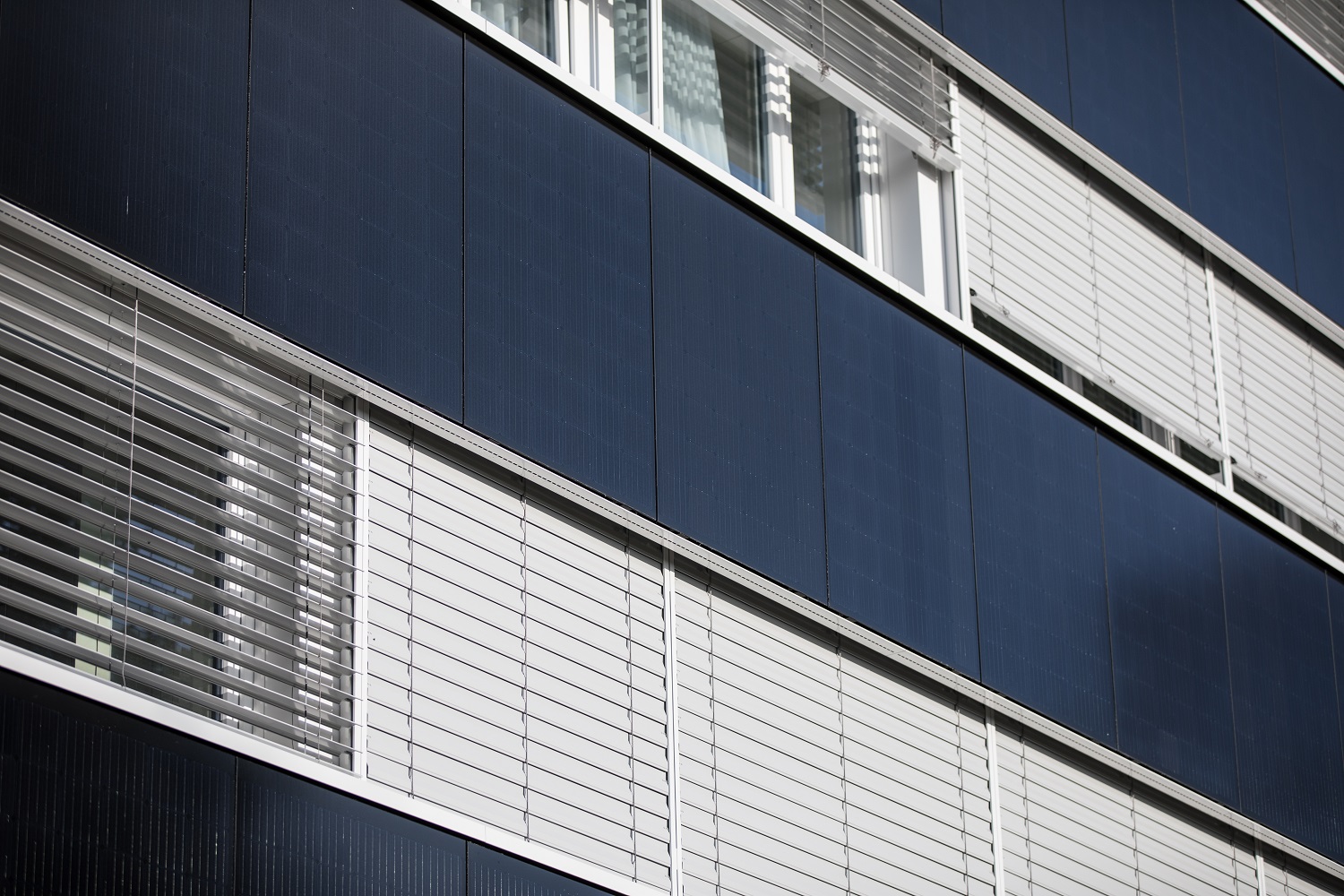 The old PVC windows were replaced by new windows of the same material. 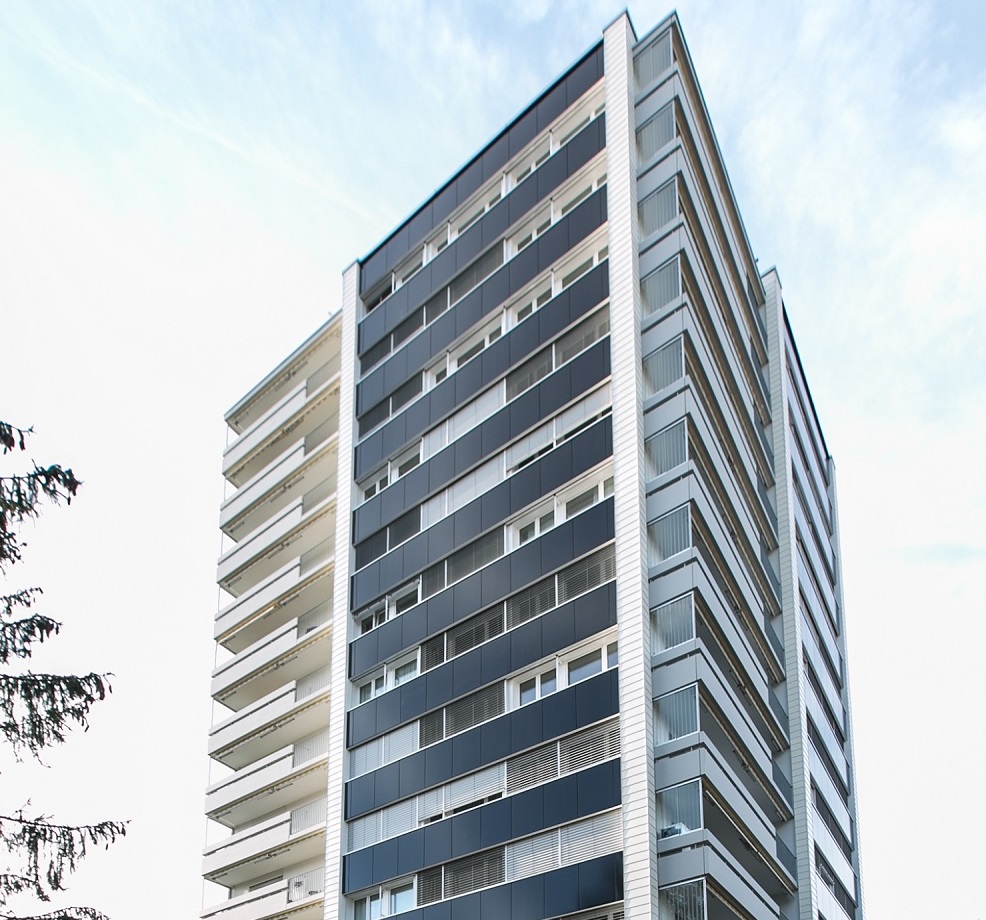 PV modules are used on the south, east and west facades.

PV modules were integrated in the parapets under the elongated window bands which were previously clad with fibre cement panels.

With an annual yield of approx. 600 kWh/kWp it is shown that buildings of a certain height (in this case a 13-storey building) are well suited in terms of energy production given that the facade area remains largely unshaded. 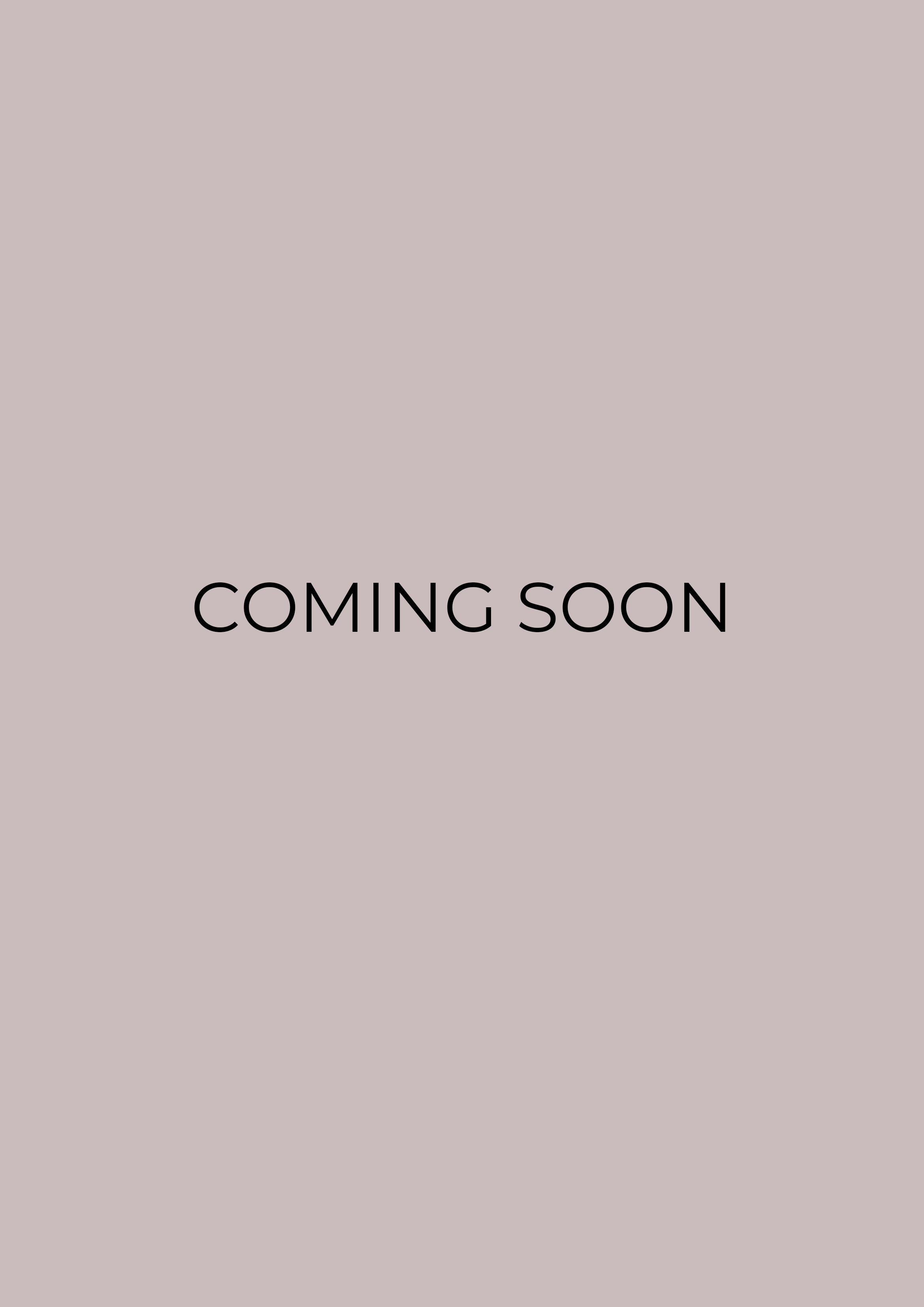 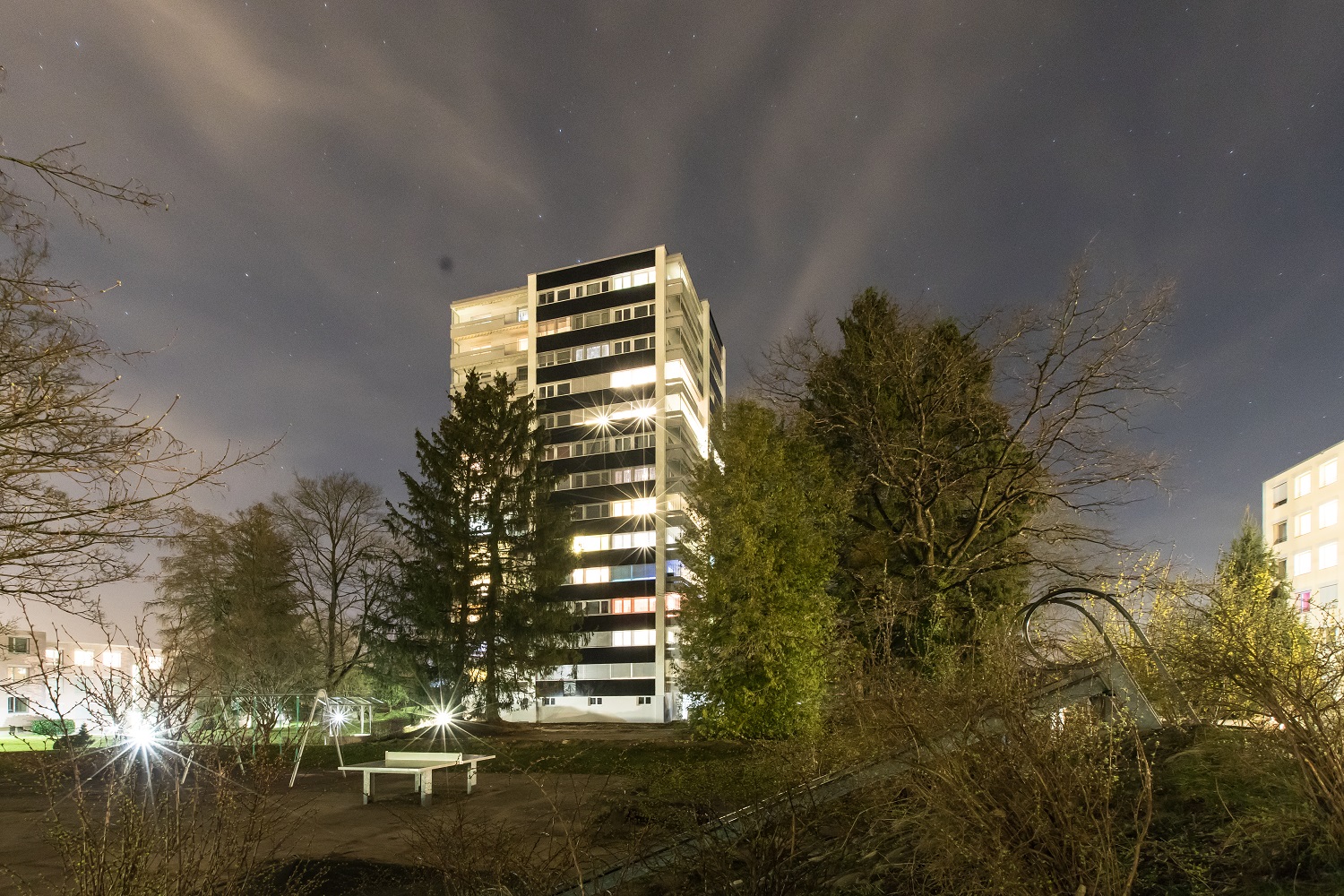 With the right approach, older high-rise residential buildings can make an important contribution to a sustainable future.