Realized in collaboration with multiple academic and private partners and with support from the Swiss National Science Foundation (SNSF) in the...
Towards low carbon facades 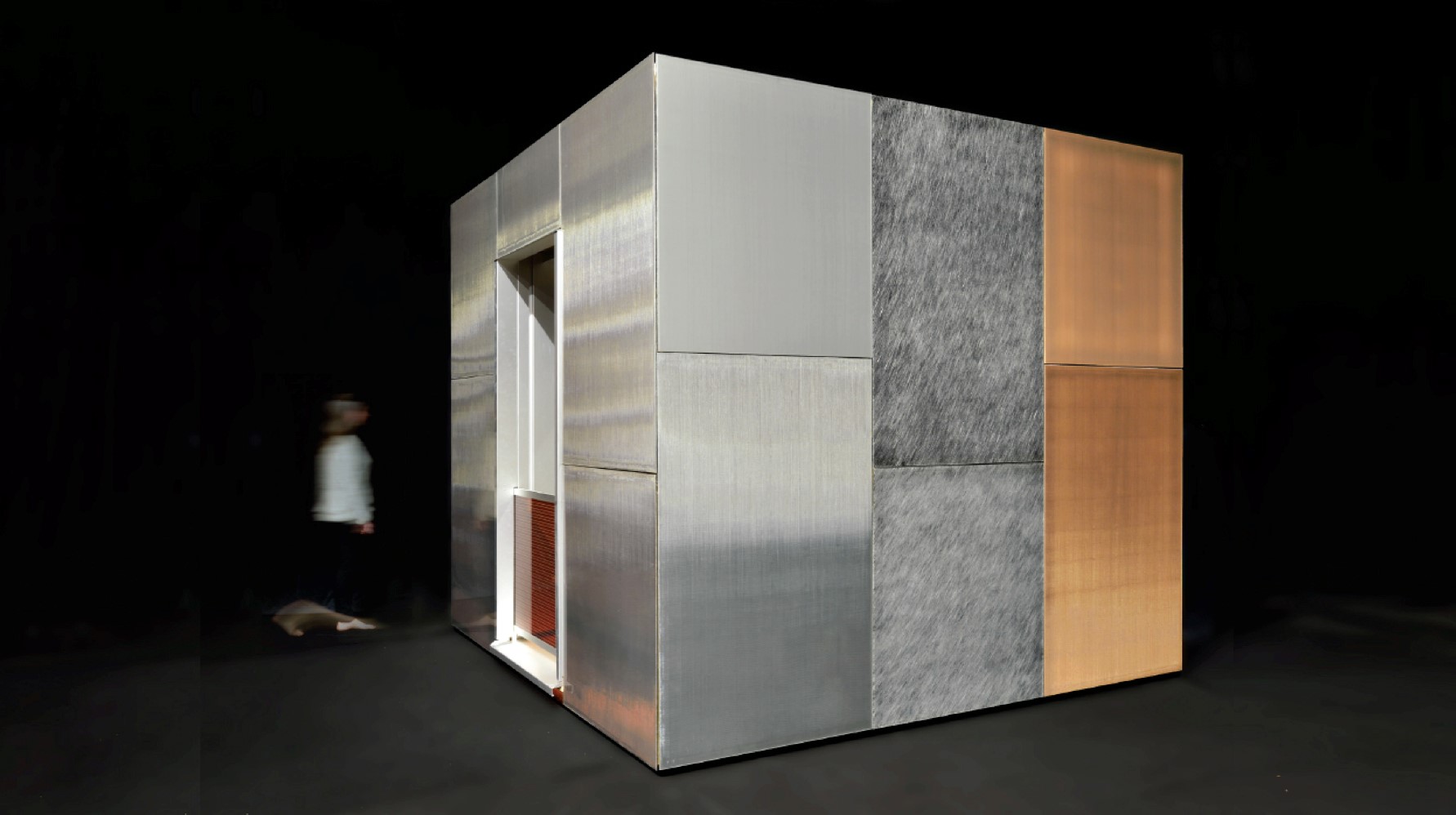 Realized in collaboration with multiple academic and private partners and with support from the Swiss National Science Foundation (SNSF) in the framework of the National Research Programme “Energy turnaround” (NRP 70), the “Advanced Active Facade” research project is presented in the last edition of the journal “Holzbauer”, dedicated to research and innovation. The interdisciplinary approach included the development of a novel construction system for low carbon residential facades.

The “Advanced Active Facade” (AAF) concept was developed by the Laboratory of Architecture and Sustainable Technologies (LAST), in collaboration with CSEM’s PV Center and H.Glass. The approach that led to this novel construction system for low carbon active facades is based on an interdisciplinary conception of facades integrating multiple objectives, in particular the maximization of the potential for architectural integration, the prefabrication of elements, a low environmental impact, and an increased efficiency in photovoltaic technology. The system is conceived as a self-supporting, prefabricated wooden skeleton, on which are mounted an interior coating, a thermal cellulose-based insulation, and customized active panels on the outside.

The research project included the realization of a real scale prototype to concretely visualize the system’s architectural and constructive issues. Furthermore, a competition for students in architecture entitled “Active Housing” was organized with support from the Swiss National Science Foundation, the Swiss Federal Office of Energy, Swissolar and the City of Ecublens. The participants had to design one or more housing building(s) on a site located next to a low-density residential neighborhood in Ecublens.

The competition’s main constraint was to integrate the AAF system in the buildings’ envelope. About forty architecture students at EPFL participated in small groups, sometimes associated with students from other EPFL sections or from other Swiss universities, and ultimately proposed a dozen highly diverse projects. One of the main motivations of the competition was to increase synergies between research and teaching. Another aspect was to receive a tangible feedback from young architects on current research. Students seamlessly took over the proposed system, as a construction material among many, and demonstrated great creativity. The first prize was awarded to the project entitled « L’Alchimiste », proposed by students Grégory Dos Santos, Sébastien Lorenzini, Nordine Mahmoudi and Tobias Richterich.