During the meeting of 23 November 2022, the Federal Council made several amendments to a number of ordinances relating to the energy...
The Federal Council strengthens promotion instruments for electricity production by renewable sources of energy 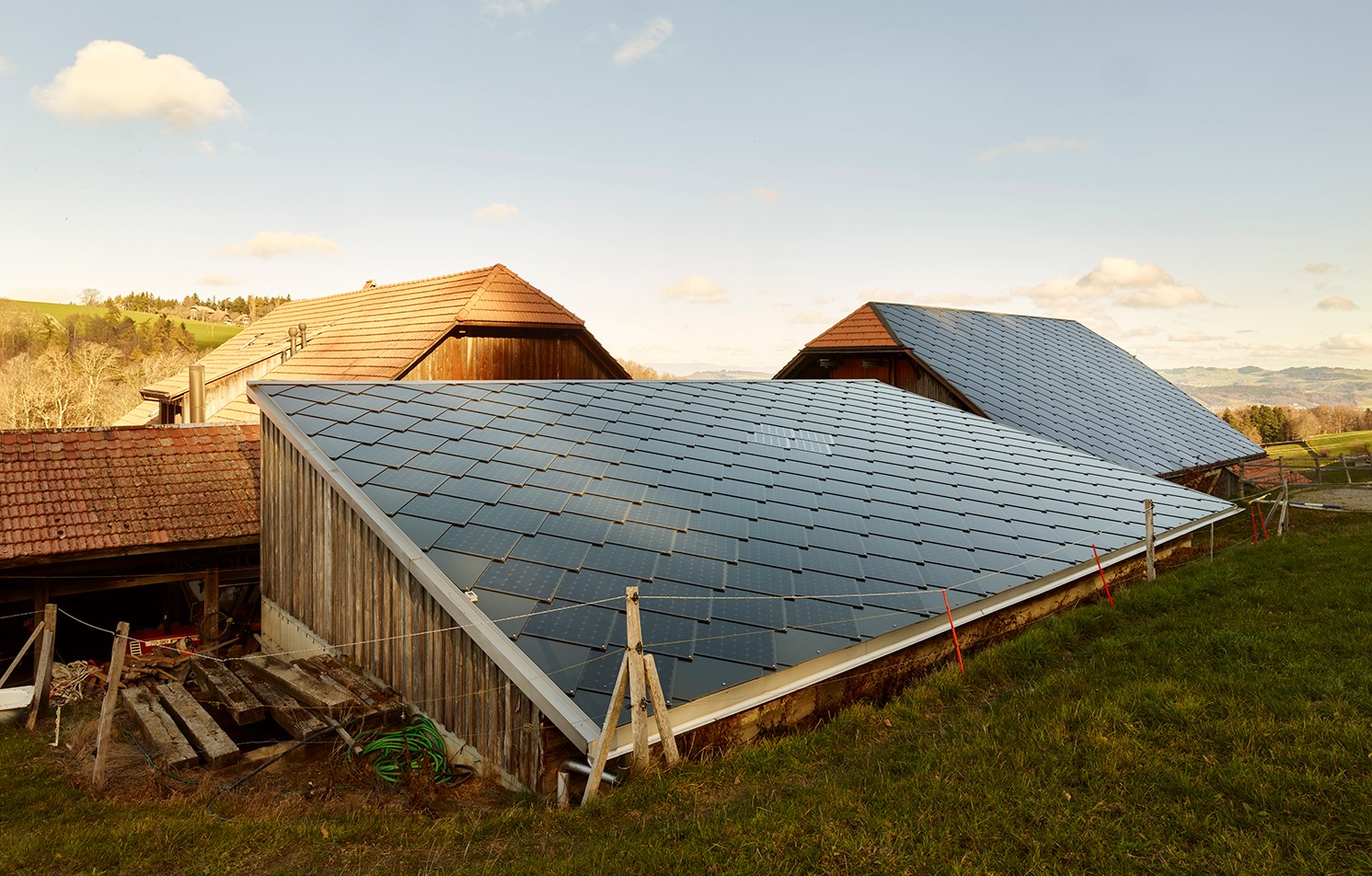 Pilot installation Lauper 1 in Gasel (BE-CH). Realized in 2008, the roofing system is made by square tiles whose diagonals overlap from top to bottom. Photo: BFE.

During the meeting of 23 November 2022, the Federal Council made several amendments to a number of ordinances relating to the energy sector. The package of ordinances makes it possible to expand the promotion instruments regarding the production of electricity from renewable energies, especially in the photovoltaic (PV) sector.

For the first time, auctions are organized for large PV plants. The producer who generates a certain amount of solar energy at the lowest price wins the auction. Auctions are planned for PV systems without consumption, such as those usually installed on sheds or barns. Due to their importance for winter electricity, photovoltaic systems in Alpine regions are granted an additional bonus. With these and other measures, the Federal Council strengthens Switzerland’s energy supply.